As people of faith, we see the whole of creation as the handiwork of God. Most of us experience the wonder of God as we walk through a forest, gaze out from a high place, or sit by the waterside. In our depths, we are aware that the greater community of creation sustains not only our bodies, but also in some way our spirits. 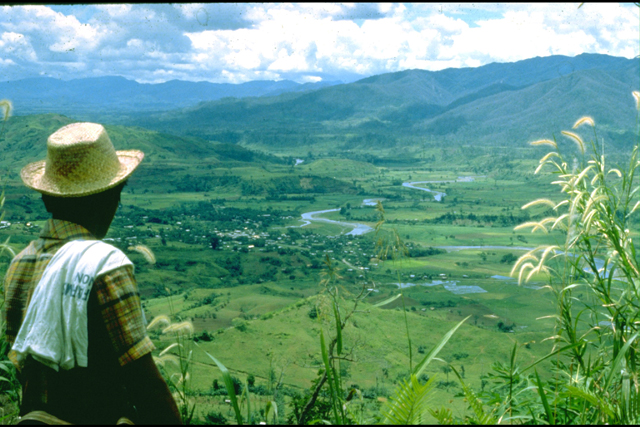 Jesus, too, seems to have experienced God in the midst of creation. He went out into the wilderness “with the wild beasts” for 40 days before beginning his active ministry, and every time the Gospels describe Jesus in prayer, he is once again outdoors. Jesus’ parables and teachings are full of metaphors drawn from nature: the birds, the lilies of the field, the mustard seed, the fish in the sea, and the cultivation of the soil.

Just as “God so loves the world,” we are called to love and care for the Earth and all its creatures. Yet, we are now living in a time of unprecedented ecological crisis. The entire balance of the intricate web of life that God created is being undermined, and this is happening as a result of human activity:

The ecological crisis we face is so severe that, in 1992, a group of more than 1600 scientists, including 102 Nobel laureates, issued a “Warning to Humanity”: “No more than one or a few decades remain before the chance to avert the threats we now confront will be lost, and the prospects for humanity immeasurably diminished...A new ethic is required—a new attitude towards discharging our responsibility for caring for ourselves and for the Earth.”