THE LIGHT OF UNDERSTANDING

During our 19 months in Thailand, my husband Paddy and I have gained a sense of how it feels to be a ‘minority.’ Christianity makes up only one percent of the approximately 62 million people here. 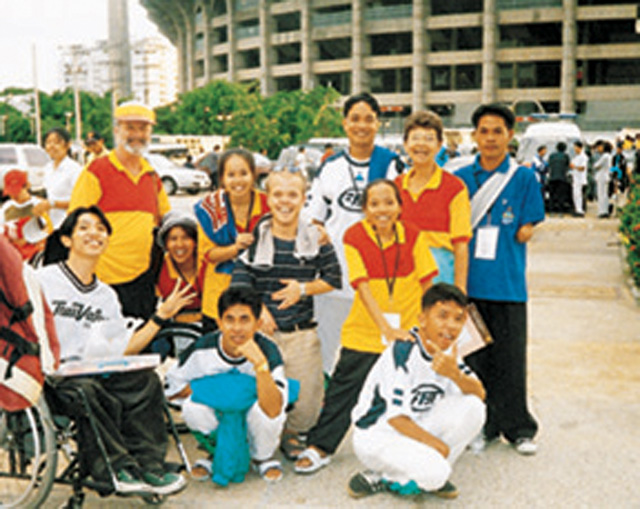 Scarboro missioners Paddy Phelan (far left, with yellow cap) his wife Georgina (second from right) and Scott McDonald (centre) with students from the Redemptorist School for the Disabled where they teach. The students were participating at an athletic competition. Pattaya, Thailand.

There are maybe a dozen Christians at the Redemptorist Vocational School for the Disabled where we teach in the city of Pattaya. The students are very curious about Christianity and have attended Midnight Mass and the anniversary celebration for three priests during our time here.

The celebration was done on a grand scale with food and drinks to be shared. Afterwards, some of the students asked me why I could eat but they couldn’t. Surprised by this, I told them that there had been lots of food for everyone and of course they could have eaten. Who said they couldn’t? I asked. They explained that in the church they weren’t allowed to eat when I did. Then I understood that they were referring to the Eucharist.

This led to a conversation in which they told me that anyone who goes to the Buddhist temple is allowed to sound the gong to have prayers heard. They wanted to know if their prayers are heard in the church as well. I assured them that all prayers are heard. 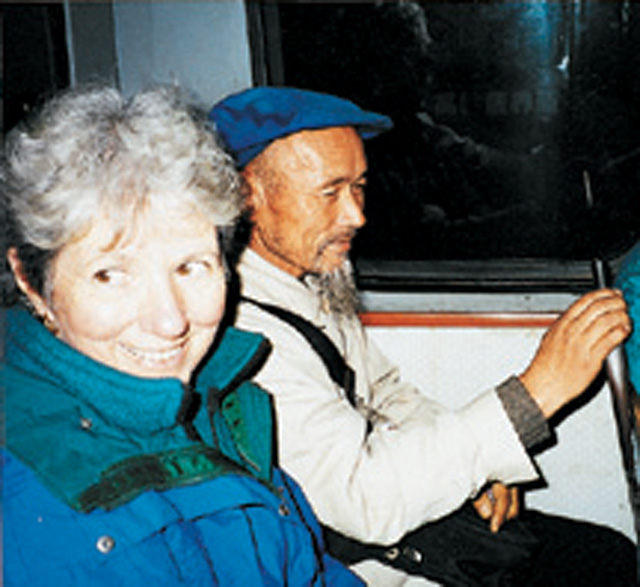 (CREDIT: Beverley Vantomme)
Scarboro missioner Sr. Jean Perry, c.s.j., has been in China since 1998, teaching English at the college level. Presently, she is teaching at a college in Baotou, Inner Mongolia, a poorer area of China, among the Mongolian peoples.

On the school grounds, there are two statues of Mary which everyone bows to as they pass. One day I walked by a group of students standing near a statue. One of the students, a young man in his 30s, called out, “Teacher, Teacher, show me...” He was waving his hand about, trying to make the sign of the cross. I told him the words and showed him how it was done.

A few days later this same student asked me, “Who is lady?” I said the names of the women in the class and reminded him that the word “she” is used for a lady and “he” for a man.

The student became very excited, conveying that yes, he knew this, but “who is lady.” Then he said quite clearly, “In the name of the Father, and of the Son and of the Holy Spirit, Amen.” He made the sign of the cross, and repeated, “lady.” He was referring to Mary. Thus began another explanation.

Six months later, his English had improved and his wife had had their first child. He was showing me pictures of their son and said, “I thank Mary.” He told me that he went every day to the statue of Mary and prayed that she would look after his wife. A great example of faith without knowing.

Just recently, a student was sharing his problems about his family. His father was an alcoholic who had stopped drinking 20 years ago after going to a temple where the monks had helped him to give it up. About a month ago, his father started drinking again. I suggested that his father go back to the monks at the temple. He explained to me that you could only go once; it is believed that if you asked to go again, you would die. 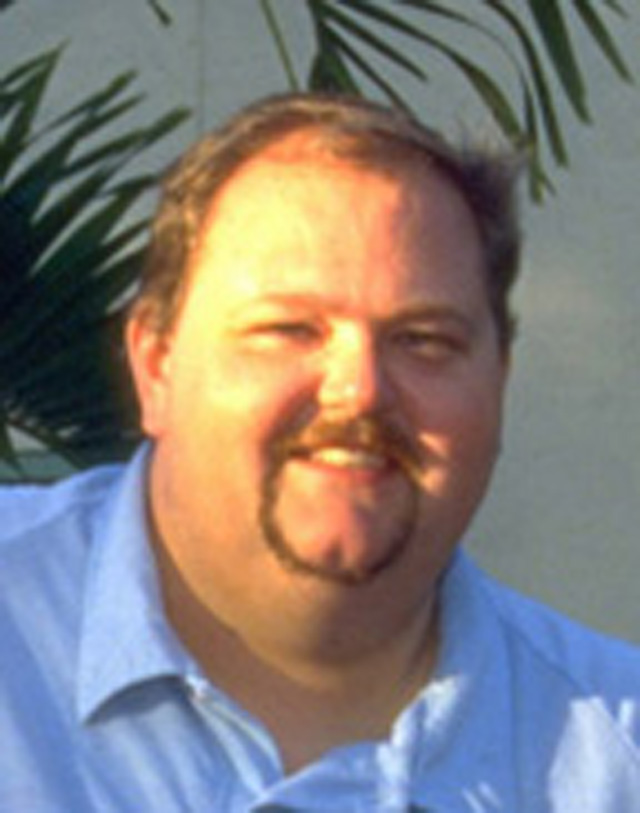 After serving in the Dominican Republic for many years, and in administration in Canada, Scarboro lay missioner Dean Riley is presently on a leave of absence.

We had a great discussion on weakness, forgiveness and prayer and it was an opportunity to explain about God, whom I always refer to as Our Great Creator, yours and mine, who looks after everyone. I told him that God is also looking after his father. Now, the student and I are praying daily to “Our Great Creator” to help his father and family.

Many students have beads, generally wooden, that are worn around their neck, under the uniform, or wrapped around the wrist. When I inquired about the beads, they told me that they had them since their time spent with the monks in the temple. Around the ages of 12 to 14, boys in Thailand go to live in the temple for one to three months. The beads were to help them to pray.

After much discussion, and from what I have read in the meantime, I learned that the beads are to help them become focused. This led us to the Rosary beads. After another lengthy discussion, they decided it was the same thing—focusing on a Higher Power.

Each of our discussions involve about two hours of slow, basic English words. Sometimes complete sentences are useless, but to see the light of understanding in their eyes, shows me that our Creator is there with me.

Walking with the Thai people

One of lay missioner Scott McDonald’s first emails home, while he was still at language school.

I am now in Bangkok, Thailand, attending language school with other Scarboro lay missioners Dorothy Novak and Sr. Fernande Barnabé. Is this city ever crowded! Everything is going well. We each have a one-room apartment with lots of great food stores around us.

There are many foreigners in my language class. Today I got my words mixed up a little. I tried to say that Canada was a very big country. However, it came out that I would like to eat Canada. Everyone in the class seems to have one of those days. I look forward to being able to communicate with the Thai people.

I have been invited to take part in the sports activities in Pattaya, a city south of Bangkok, at the school for physically challenged adults. I will be teaching English at this school when my language studies are over. There will be wheelchair basketball, tennis, and many other sports. It sounds like a lot of fun.

A week ago I visited the King's Palace, which is almost all made of gold. It is also home to the Emerald Buddha, which is very sacred in Thailand and no pictures are allowed. There is so much history within the palace walls. Incredible!