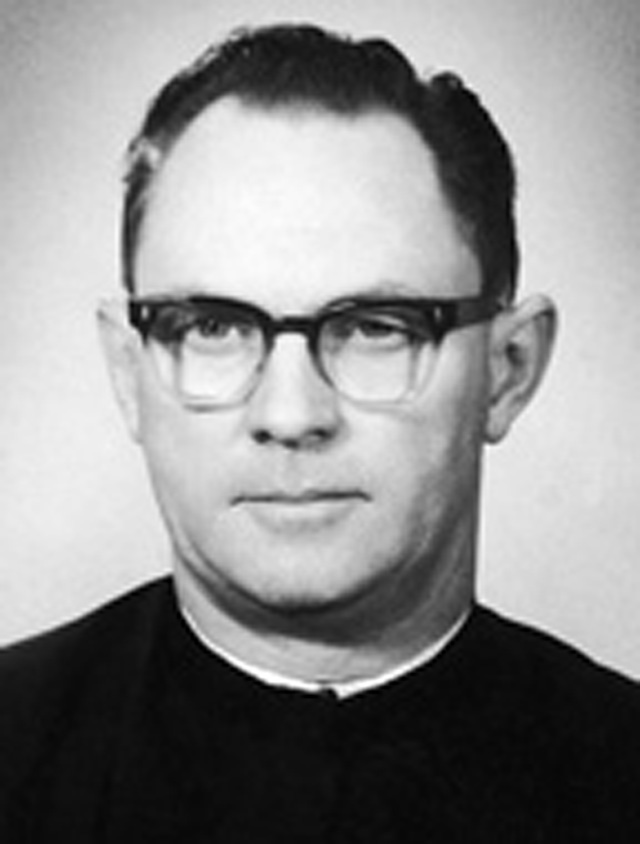 Scarboro missioner Fr. Jack McIver gave the last six years of his missionary life to the Church in South Africa. He worked tirelessly to promote the cooperative movement among the farmers of Zululand. At the time of his untimely death there in 1986 he had succeeded in establishing the Zulu Agricultural and Credit Union Central Co-operative Limited in the Eshowe Diocese. It still functions today under the direction of Fr. Jack’s trainee, Mrs. K.T. Magubane.

South Africa was a divided country during those apartheid years. Human rights were trampled and racism was rampant. Bishop Mansuete Biyase, the African bishop of Eshowe was not even allowed by law to live in the same compound with his white priests. He resided at the servants’ quarters. He campaigned at home and abroad for sanctions to bring an end to this totally un-Christian system of government.

When Fr. McIver was retiring from teaching cooperatives in Antigonish, Nova Scotia, Bishop Biyase invited him to come and work in his diocese near Durban. Fr. Jack jumped at the opportunity to get back into the mission field. The bishop remembers him as a hard working man who lived with the Benedictine missionaries from Germany; they fondly remember him as a good priest, determined and committed to his mission. He is buried at their monastery some 180 kilometres in the interior. I visited the cemetery with Ruprechte Wolf, OSB, a close associate of Fr. Jack, who had many interesting stories to relate. 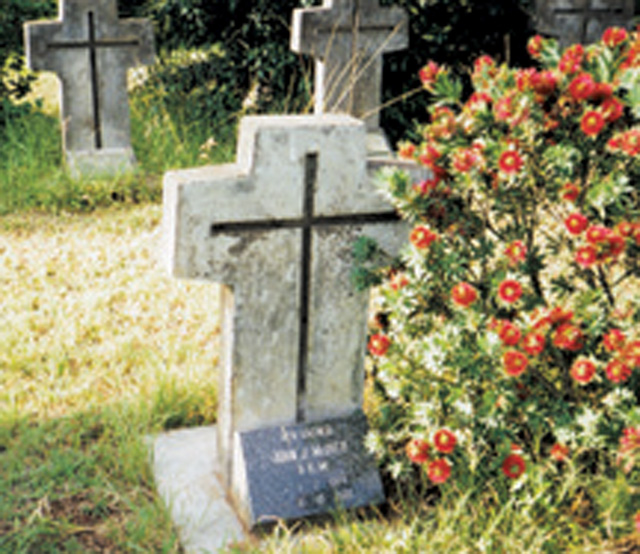 Archbishop Denis Hurley of Durban also admired Fr. Jack’s enthusiasm for social justice and the education of ordinary people. Hurley, along with Archbishop Tutu, had been most influential in bringing down the apartheid regime. 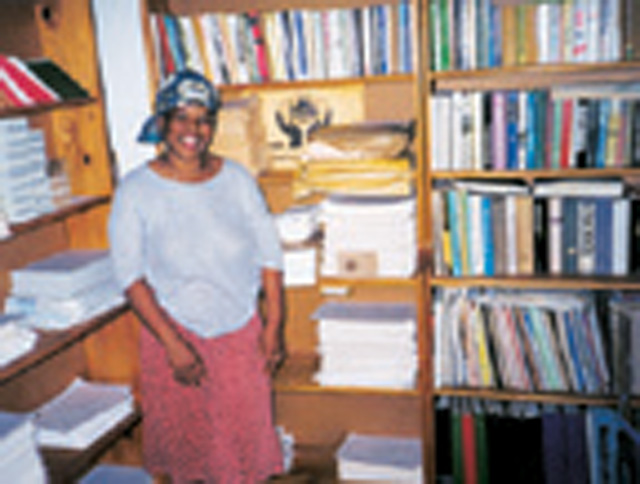 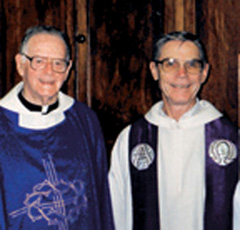 Fr. Jim McGuire in Durban, South Africa. Archbishop Hurley, along with Archbishop Tutu, had been influential in bringing down the apartheid regime.

The whole African experience touched me deeply, bringing me to a deeper understanding of such crimes against humanity as racism (the exclusion and rejection of certain peoples because of their colour, race or beliefs), and the enormity of the suffering inflicted on the people of Africa during the 450-year slave-trading era. An estimated 15 million Africans were brought to the Americas in chains; and possibly four times that number died on the way or while trying to escape. Millions of African lives were disrupted or destroyed.

My African journey brought some closure to the missionary life and death of Fr. Jack McIver. When Fr. Jack died on October 16, 1986, he was our only missionary to Africa. No one from Scarboro Missions attended his funeral because of the distance and the cost.

It was consoling to speak with those who had lived with him during his final years. His work continues in Zululand, and his spirit lives on. Today, Scarboro missionaries are again in Africa working in Malawi. 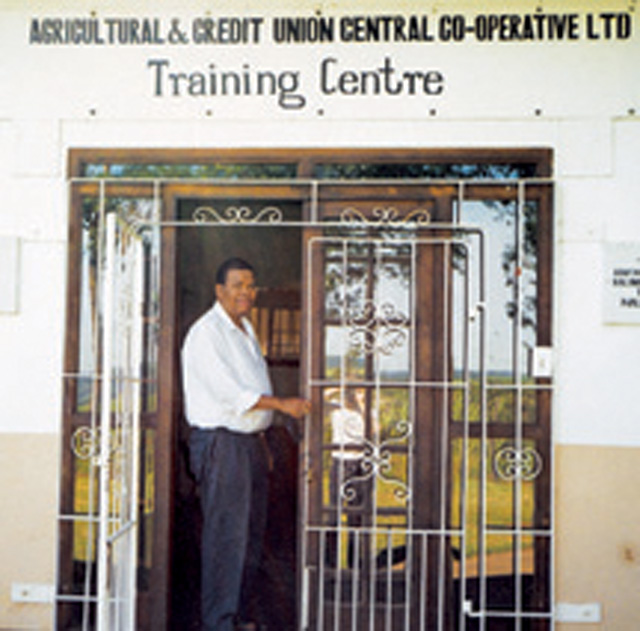