There is no doubt that the prophet Isaiah was extremely severe in condemning his own people: “The ox knows its owner, and the donkey its master’s crib; but Israel does not know, my people do not understand. Ah, sinful nation, people laden with iniquity, offspring who do evil, children who deal corruptly, who have forsaken the Lord, who have despised the Holy One of Israel, who are utterly estranged!” (Isaiah 1.2-4)

Yet, Isaiah did not leave the people without hope. He tempered his condemnation with a promise: “On that day, the remnant of Israel and the survivors of the house of Jacob will no more lean on the one who struck them, but will lean on the Lord, the Holy One of Israel. A remnant will return, the remnant of Jacob, to the mighty God.” (Isaiah 10:20-21) 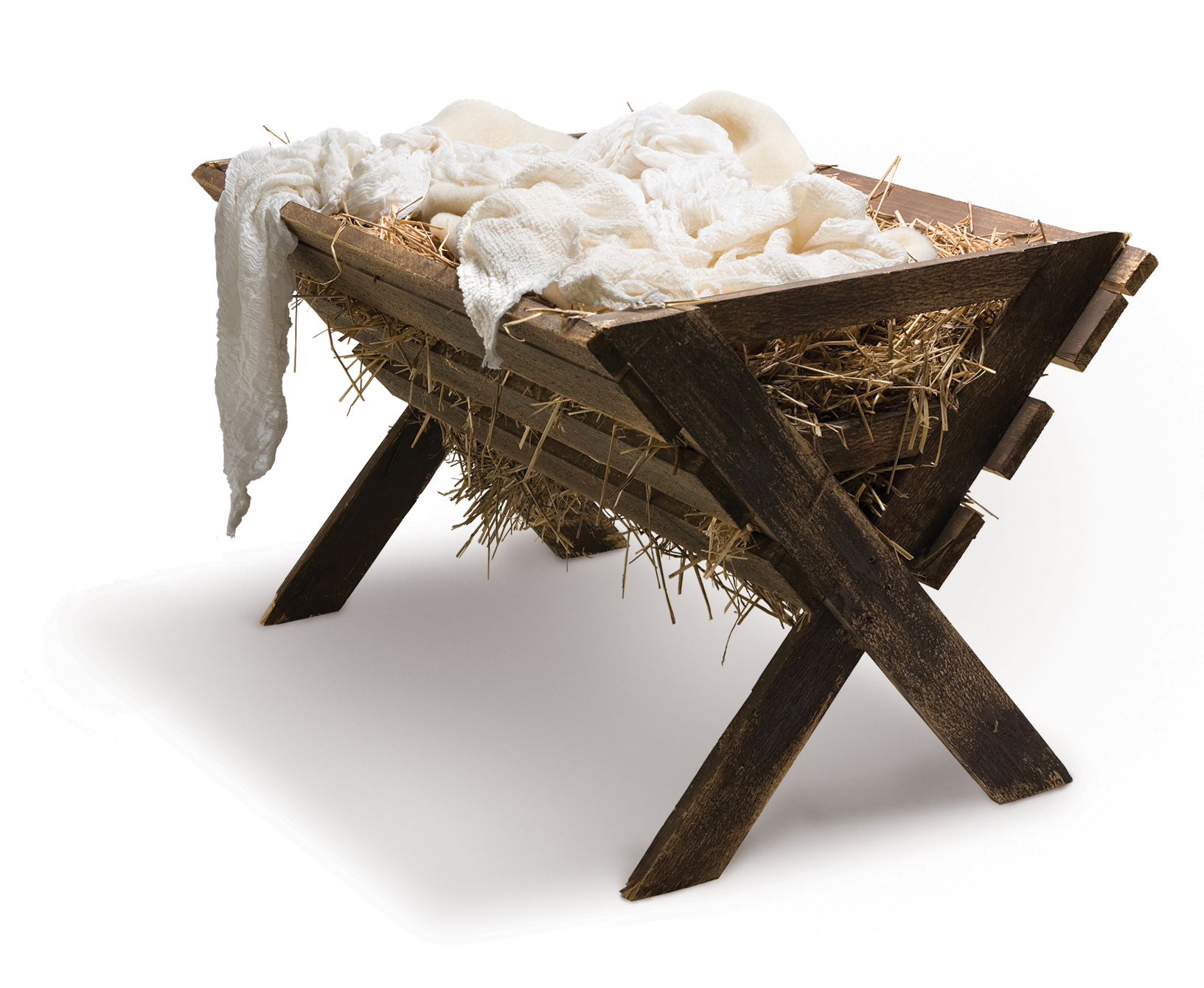 The hope that the prophets spoke of became flesh in the town of Bethlehem. At midnight mass this Christmas we read of Luke’s account of the birth of Christ. In this brief account of the nativity, Luke mentions “the manger” twice and describes it as a “sign” for the shepherds.

Some scripture scholars feel that Luke is trying to focus our attention on the opening words of the prophet Isaiah. Luke is trying to tell us that the remnant of Israel—symbolized by the shepherds of Bethlehem—is now returning to its master’s manger, the only source of their strength and indeed of their very existence. As Isaiah foretold, the remnant of Israel is once again placing its hope and trust in “the Holy One of Israel.” The little group of believers are now returning “to the mighty God.”

Each account of the Good News is a proclamation “that Jesus is the Christ, the Son of God.” This basis of Christian faith dawned on the first Christians only after their experience of the Resurrection. Then, strengthened by the Holy Spirit at Pentecost, they went forth to proclaim the Good News.

This Christmas, in Luke’s story of the Nativity (2:1-14) read at midnight mass, the proclamation of Jesus’ identity is not made to the shepherds in the fields outside Bethlehem. It is made to us.

Luke proclaimed the identity of Jesus in his own unique way. He wanted his followers to know that Jesus is the Christ, the Son of God, from the moment of His birth in Bethlehem. Also, Luke wanted his friends to be aware of the continuity between the Old and the New Testaments to see in Jesus the fulfillment of the Judaic Scriptures.

This Christmas, in Luke’s story of the Nativity (2:1-14) read at midnight mass, the proclamation of Jesus’ identity is not made to the shepherds in the fields outside Bethlehem. It is made to us. Let us receive this greatest revelation, as did the shepherds, with deep faith, trust and confidence proclaimed in different ways so that “you may come to believe that Jesus is the Messiah, the Son of God, and that through believing you may have life in his name.” (John 20:30-31)

Perhaps Luke is playfully saying don’t be as dumb as an ox nor as stubborn as a donkey. It is time to recognize your master’s manger. Accept God’s love. The greatest energy in the universe is love and God is love. God comes to us as a little child in a manger to gently invite us into an intimate relationship. Do not refuse to accept God’s acceptance of you, just as you are.

Fr. John Gault died on November 30, 1995. Most of his overseas missionary service had been in the Dominican Republic. In 1960, he was forced to flee the country because of his solidarity with the people and his refusal to collaborate with the dictator, Rafael Trujillo. Trujillo was well known for the murder and torture of thousands of Dominicans and for his selling of the country’s forests and other natural resources for his own personal gain.