From its beginnings in 1980 until its closing in 2018, the JPIC Office expressed Scarboro Missions' commitment to a more just and peaceful world by proactively participating on its behalf in the struggle for global transformation. This office shared information on and encouraged the participation of Scarboro members and supporters, as well as the public, in this responsible quest for a better world.

Work on social and ecological justice was done collaboratively and primarily through inter-church, ecumenical connections such as KAIROS, as well as interfaith and wider societal connections.

A group within the Church like Scarboro,
with its particular charism of service to universal mission,
is called to raise issues of injustice
especially those in which we as Canadians participate,
whether knowingly or unknowingly,
and which seriously affect the lives
of brothers and sisters who are far away.
–Statute 18.1, Scarboro Missions

Check out our Resources section, which contains a full collection of Scarboro Missions Magazine articles on Catholic social teaching, economic justice, creation spirituality and more. These resources are useful for teachers, students and parish leaders.

In February 2018 Karen Van Loon, coordinator of the JPIC Office since 1999, began work with Faith & the Common Good (FCG) coordinating their new program, Cultivating Care for Our Common Home for Catholic parishes or groups in Toronto who would like to explore and respond more deeply to Pope Francis’ call to care for our common home.  She may be contacted at kvanloon@faithcommongood.org.

Starting in 2018 Fr. Jack Lynch jlynch@scarboromissions.ca will be the contact person at Scarboro Missions for any JPIC related inquiries.

Beginning in February 2018, Faith & the Common Good will offer a new program Cultivating Care for Our Common Home for Catholic parishes and groups in Toronto who would like to explore and respond more deeply to Pope Francis’ call to care for our common home.  Karen Van Loon will join Faith & the Common Good in February to coordinate this program which will offer interactive presentations, workshops and collaboration to help lead faith into action for the common good of all creation. 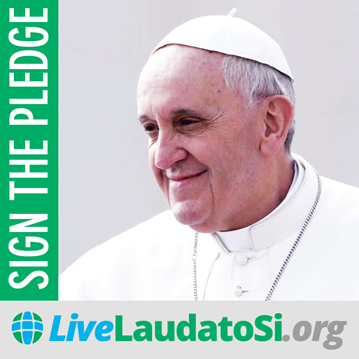 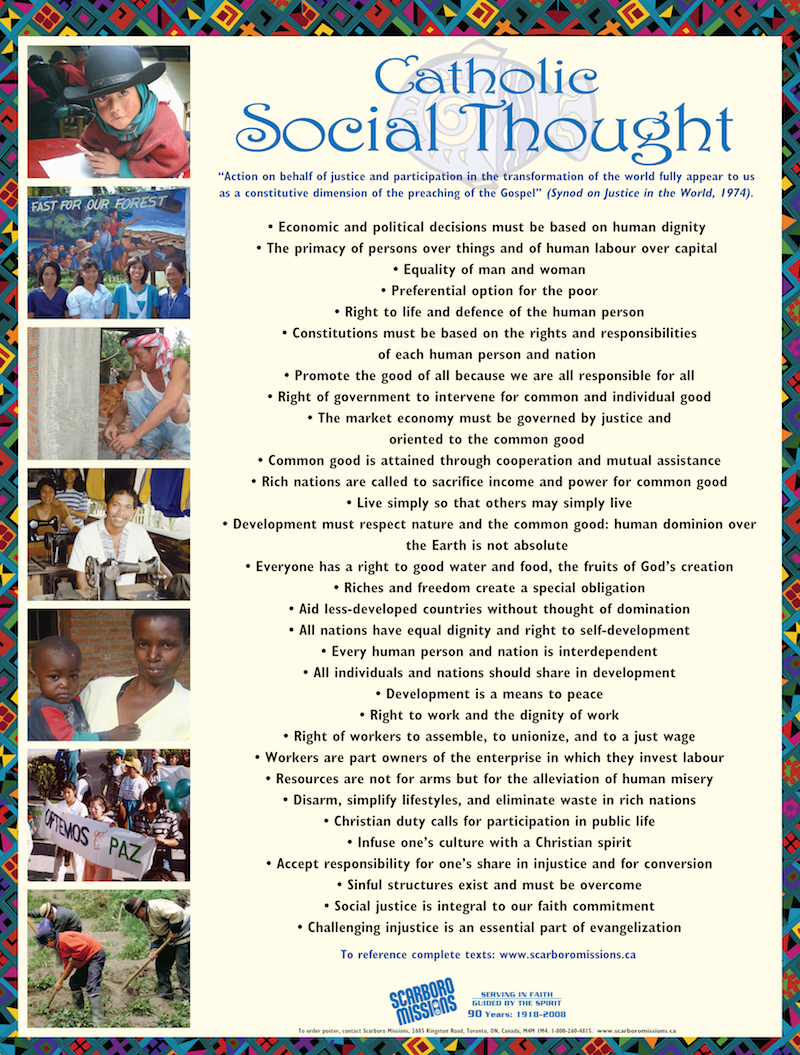