In August of last year, I went to Honduras to discern the possibility of working with migrating peoples. Honduras is a poor country, full of violence and with few prospects for a better life for many of its peoples.

The migrant Hondurans I have met are not only those trying to flee their country, but also those who have been returned by land or air from Mexico and the United States for entering those countries illegally. All of the returnees are traumatized in one way or another from their long and perilous journey. Some return with physical injuries. We can see their bodies mangled by the train they call “The Beast,” or in other accidents that happened on their journey from Honduras to somewhere in Mexico. Some have lost an arm or a leg. Never making it to their destination, their American Dream becomes a nightmare. 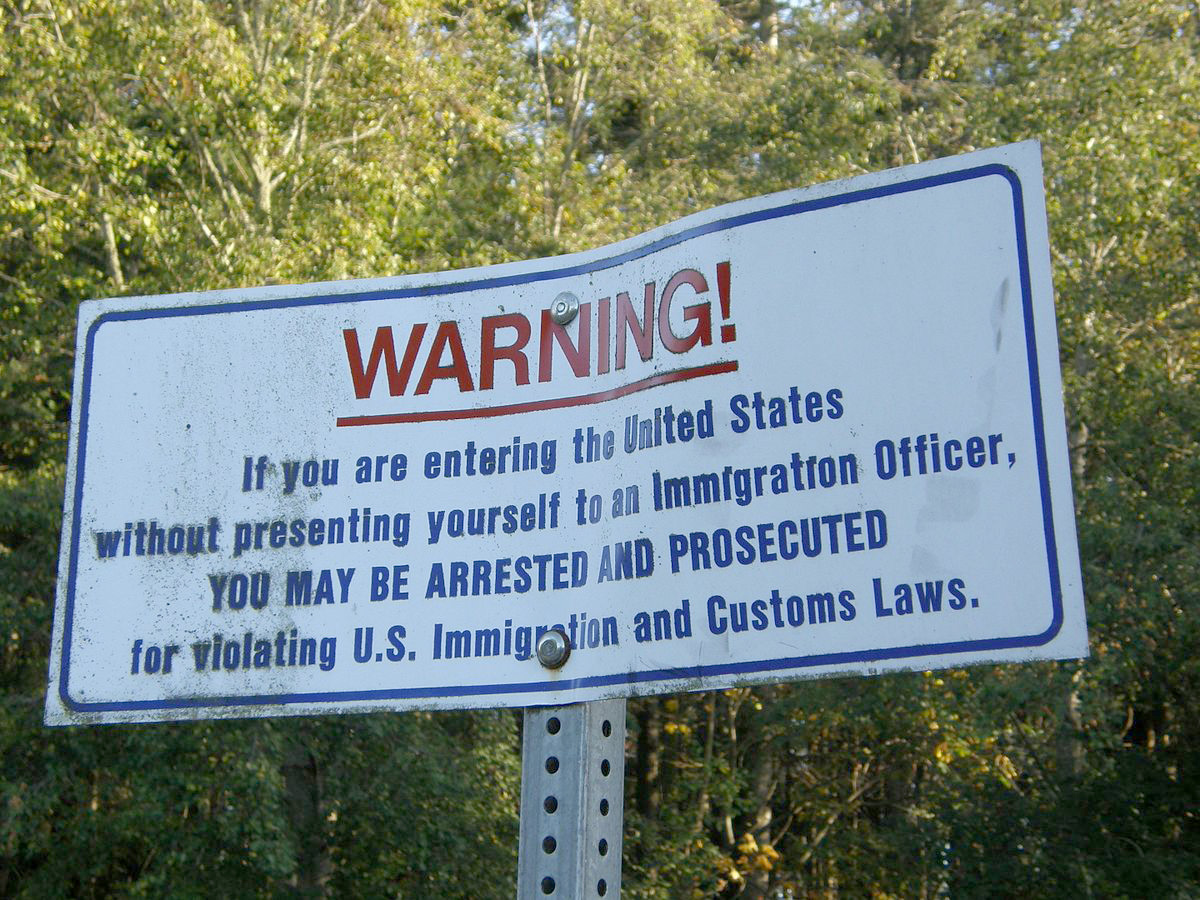 At the migrant welcome centre in the San Pedro Sula Airport, I have seen people being returned from the United States. Whenever I have been at the centre, I have seen from 60 to 140 people being returned at a time. They come back with almost nothing. Most carry their meagre belongings in small red sacks like the ones containing onions or potatoes at grocery stores in Canada. Many of their sacks are not half full.

When they walk through the door of the welcome centre they are first given their shoelaces since these were removed before they boarded the plane. After the shoelaces, they are given a baleada and a coffee. A baleada is a thin tortilla folded in half and filled with beans and cheese. The returnees are hungry and many are clearly distraught. These meetings have shown me humanity at its most vulnerable. A humanity that often has no hope or faith that life can be better. Many of the returnees have done this trip more than once and many will try again with the hope that next time they will make it.

I know I have found my call to accompany and advocate for migrants in their journey from despair to hope, either here in Honduras or in one of the many other countries with a migrant population searching for hope and life. It is their right to find a better life, but it is also their right to have a better life in the country where they were born, and to have no need to migrate.

I am still discerning my place and my role in these situations that many times seem to have no end or reason. I place my trust and hope in God that I, too, will find my way in this journey and draw closer to God as I accompany the suffering migrant. Just like the women who accompany Jesus in his suffering on the way to Calvary, I hope that I can be faithful till the end. I hope I can share God’s love and help these people regain their dignity, which has been stripped away by the treatment they receive in their journey. Together, may we find a path and a light to guide us through the darkness.

Scarboro missioner Fr. Luis Lopez was ordained on July 11, 2015, at the Scarboro Missions chapel by Bishop Wayne Kirkpatrick, Auxiliary Bishop of the Archdiocese of Toronto.