A reflection by Julia Duarte-Walsh.

“Then they told what had happened on the road, and how he had been made known to them in the breaking of the bread.” (Luke 24.35) 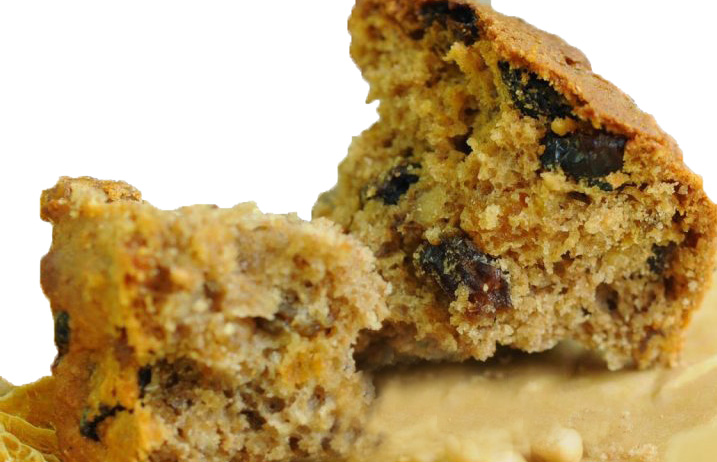 I don’t know how to describe my Christmas experience of several years ago in Riobamba, Ecuador. It was so sad, yet it foreshadowed an experience of great joy and grace for me. I remember it so well and will never forget it.

We were preparing for the Christmas celebrations in Bellavista, the community where I ministered, and we had invited three other communities to join us. The celebrations consisted of a Christmas concert presented by the children of each community, followed by an open-air Mass in front of the church.

Many hands took part in the whirlwind of activity required to organize the Mass and to coordinate a concert with so many children. We had not a moment to pause. By the early afternoon, amid the hustle and bustle, we became aware of a beggar sitting alone in the park across the street. She was an old woman and we learned that she had been there since the morning.

Around five o’clock in the afternoon, after the celebrations were over, two of us went with our pastor to see the woman. She was poorly clothed, covered with lice, and appeared exhausted. When we began to speak with her, she immediately put her hand in the pocket of her tattered jacket and brought forth a piece of fruit bread, a bread that is very popular in Ecuador during the Christmas season. She broke the bread with thin, fragile fingers and handed each of us a small piece.

We all felt a wave of emotion pass through us as we witnessed this humble, rejected woman sharing with us what little she had—the “widow’s mite” of which Jesus spoke. We helped her to her feet and supported her to the car that would take her to a family who would care for her until her own family could be located.

The memory of that experience has never left me. It was, as I saw later, just a preparation for a joyful and grace-filled revelation.

This moment of insight happened a few months later at the Latin America and Caribbean regional meeting of Scarboro missioners, which took place in Panama. The group’s first reflection was on the story of the disciples on their journey to Emmaus after the resurrection. In the story, Jesus meets them on their way and ends up having supper with them. It was then that Jesus revealed himself to them in the breaking of the bread.

Like the disciples, it was at that moment that I recognized the significance of my encounter with the old woman. I became overwhelmed in such a way that I could never express in words. To this day, I cherish the memory of this gift of so many years ago, when Jesus revealed himself to us in the breaking of a piece of Christmas fruit bread.

Julia Duarte-Walsh and her husband Tom served as Scarboro lay missioners in Peru, Panama, Ecuador and in Canada. They have four children.