The conversion and the liberation offered by Jesus are founded on a tolerant love that does not discriminate. It is easier to live within laws and prescriptions that anticipate and determine everything. It is more difficult to make love the disposition for each moment. This calls for good sense and creative imagination and expresses itself in the radical formulas of Jesus that we find in Matthew 5-7 and Luke 6 (the Sermon on the Mount).

Jesus brings a Gospel that is good news and liberation from all addictions and relationships that enslave human persons. It is not the law that saves, but love. Love is superior to all laws and reduces all laws and prescriptions to absurdity. Jesus does not announce any system of justice that consecrates and legitimates a social status quo that is based on discrimination between people. He announces rather a fundamental equality: All are worthy of love. 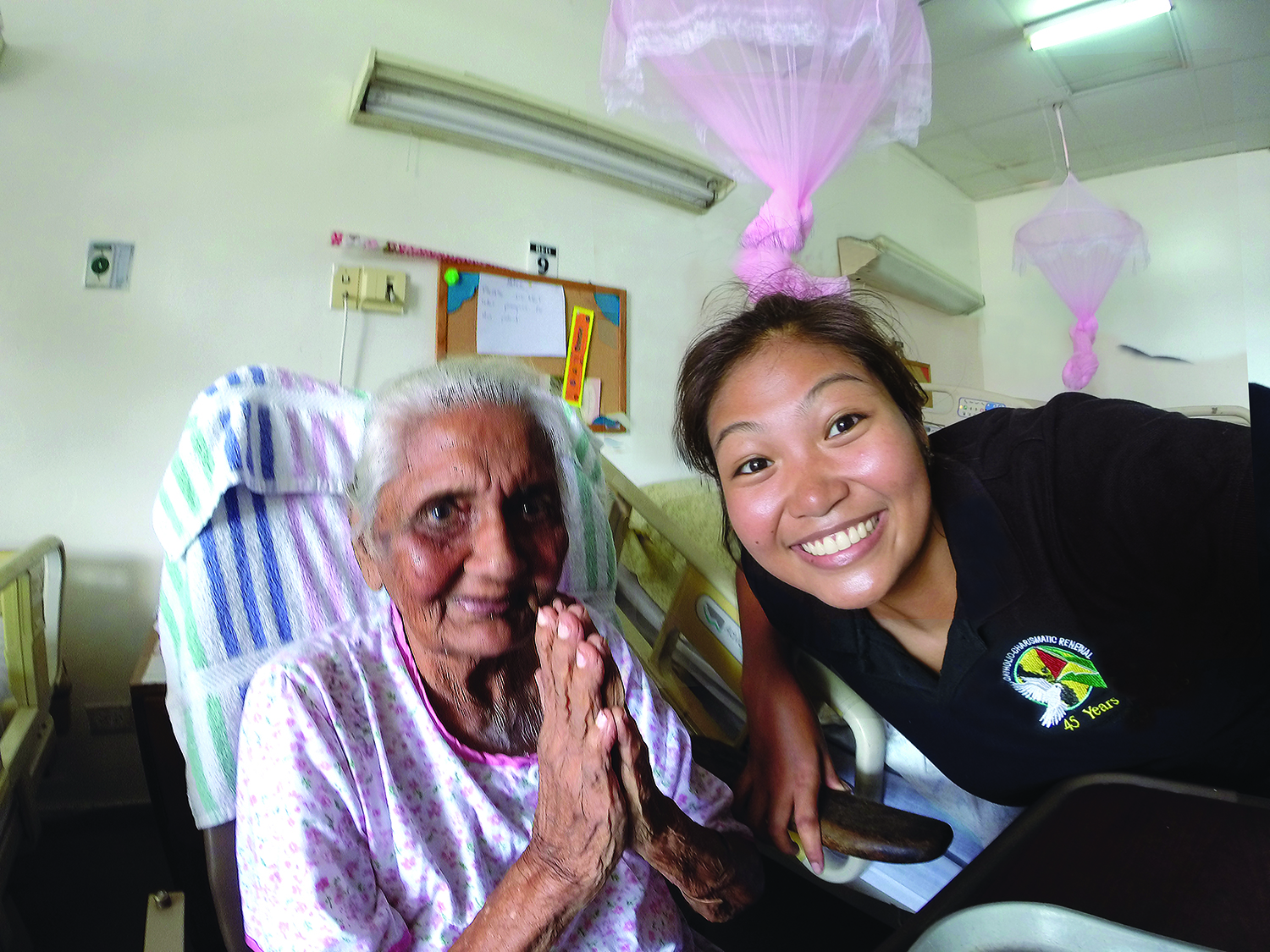 To the question, Who is my neighbour? he answers, It depends on you. On whom you go out to. All are children of the same God and because of this all are neighbours to one another, all are brothers and sisters. Consequently, it’s this universal love that puts into permanent crisis all social and ecclesiastical systems. He calls us away from any rigid and inhuman subordination to any system.

The Good News of Jesus’ kingdom concerns not only persons, but also the world and social structures and institutions. It is a liberation from legalism, from conventions that embody arbitrary acts, from forces and powers that subject people, from those who arrogate divine powers to themselves in this world and seek to be worshipped in place of God.

Those who in first instance attended to the public order, administered justice, and resolved cases were the Scribes and Pharisees. The Scribes were erudite doctors of the Law who received the title “Rabbi.” Most of the Scribes adhered to the sect of the Pharisees. The Pharisees were fervent and pious laity who conceived Judaism as a religion centred upon the observance of the law and they interpreted it in the most severe manner. They viewed Israel as a theocracy—a nation religion—and they pretended to be non-political. They ruled in the synagogues throughout Israel, possessed enormous influence over the people, and for each case they had a solution based on the oral traditions of the elders and the commentaries on Mosaic Law. They projected a perfect profile. They observed fasts and paid all tithes and taxes. They took the first places in the synagogue. They were so imbued with religious zeal that they would travel over land and sea in search of a convert. They built monuments to the prophets and holy men.

“You have neglected the weightier matters of the law—justice, mercy, good faith! These you should have practiced without neglecting the others” (Matthew 23.23, 24).

Nevertheless, Jesus pointed out to them a fundamental defect: “You have neglected the weightier matters of the law—justice, mercy, good faith! These you should have practiced without neglecting the others” (Matthew 23.23, 24). They elaborate heavy burdens (of precepts and laws) and lay them on the shoulders of the people, “but will they lift a finger to move them?” (Matthew 23.3,4)

The Pharisees, structured into the system they created for themselves—well to do, well known, and self-justified in religion—are confident and feel assured that God is on their side. They do not wish to listen to Jesus because his message is disconcerting; it demands a conversion—leading them away from the security the law appears to give, to the Spirit of a universal Love that is superior to all law (Matthew 5.43-48).

It is not surprising that the Pharisees and Scribes murmur and complain and ridicule Jesus, defame him, conspire intrigues and cunning interviews with him, try to trap him, obliging him to take sides either with the Roman occupation forces or with the resistance, attempt to arrest him and even kill him. Knowing all this, Jesus is not intimidated; he continues to speak and to ask discerning, disconcerting questions.

In his attitudes, Jesus is incarnating the kingdom among us. His miracles are signs of the kingdom that is already in ferment. A process of liberation is taking place within human history. Jesus approaches all classes of people especially the poor, the despised and marginalized, all those who are alienated socially and religiously. He spends time with them because he is realizing the will of God towards the dispossessed, the sinful, and those who even think they may be excluded from his love and mercy.

Jesus approaches all classes of people especially the poor, the despised and marginalized, all those who are alienated socially and religiously. He spends time with them because he is realizing the will of God towards the dispossessed, the sinful, and those who even think they may be excluded from his love and mercy.

By his actions, Jesus brings a new kind of solidarity and the possibility of more profound human relationships between people. His whole life leads us into becoming more truly human persons. His project is to liberate us from greed, envy, hatred, oppression, everything that destroys or divides human beings. He proclaims the Lord’s year of grace for those who are concretely the victims of misfortune: it is the poor, the suffering, the hungry, and the persecuted that are called “blessed.”

Jesus’ stand against vengeance comes from his profound insight into human reality and history. Among us there will always be power structures based on domination and coercion. But these should not induce us to adopt a similar approach nor to respond in like manner. It is the power of love that is capable of living with contradictions and overcoming them from within: this power of love is what Jesus relies on to reconcile us with one another and with God.

Fr. Justin MacInnis was ordained to Scarboro Missions in 1963. His first assignment was to Brazil where he served for 18 years among Indigenous Amazonian peoples. On returning to Canada he was assigned to Edmonton to work with First Nations people.