A few decades ago, we almost never emphasized the importance, as disciples of Christ, of protecting creation…Nor did we understand the importance of promoting a deeper respect and dialogue with followers of other religions.

There are times when many of us look back on the early church through very nostalgic lenses. Yet a reading of Acts reminds us that the early Christians also struggled with many different opinions as they tried to be open to where the Spirit was leading them as disciples of Christ.

As you no doubt have heard, the earliest disciples of Christ were Jews. They looked upon him as their long awaited messiah and they understood Jesus as bringing about the fulfillment of their hopes as a Jewish people. Never in their wildest dreams did they think that being faithful disciples of Jesus would gradually lead them to let go of many of the traditions that they held dear.

One of the first Christian communities to welcome gentiles was centered in Antioch in Syria. It was to this community that both Barnabas and Paul were drawn by the Spirit. And it was from this community that these two disciples were also commissioned to go out to preach to the people of Asia Minor or what is now Turkey. Surprisingly in many of the places they visited, more gentiles than Jews were open to the message about Christ and wanted to be baptized.

Things were progressing well until some Jewish Christians from Jerusalem visited these areas and told the gentile converts that they were not true disciples of Jesus unless they also followed the Jewish laws.

The Bible tells us (Acts 15.22-31), that Paul and Barnabas travelled to Jerusalem to speak to Peter and other leaders of the church community to ask if it was truly necessary for these gentile Christians to follow all the Jewish laws. In the end, the Jerusalem church leaders sent a message to the church communities to say that Paul and Barnabas were welcoming the gentiles as fellow Christians without forcing them to adhere to Jewish laws.

Like these early Jewish Christians, we too need to be open to change. Where is the Spirit of Jesus leading us today? What religious practices might we be called to let go? What new avenues of witnessing to Christ is the Spirit calling us to embrace?

We are being called to be open to recognizing the Spirit’s activity and presence in our world through new ways of being disciples of Christ.

Just as in the early church, there are voices today that tell us the solution is in holding on tightly to the ways of the past. And yet we are being called to be open to recognizing the Spirit’s activity and presence in our world through new ways of being disciples of Christ.

A few decades ago, we almost never emphasized the importance, as disciples of Christ, of protecting creation to preserve this blessed gift for future generations. Nor did we understand the importance of promoting a deeper respect and dialogue with followers of other religions. 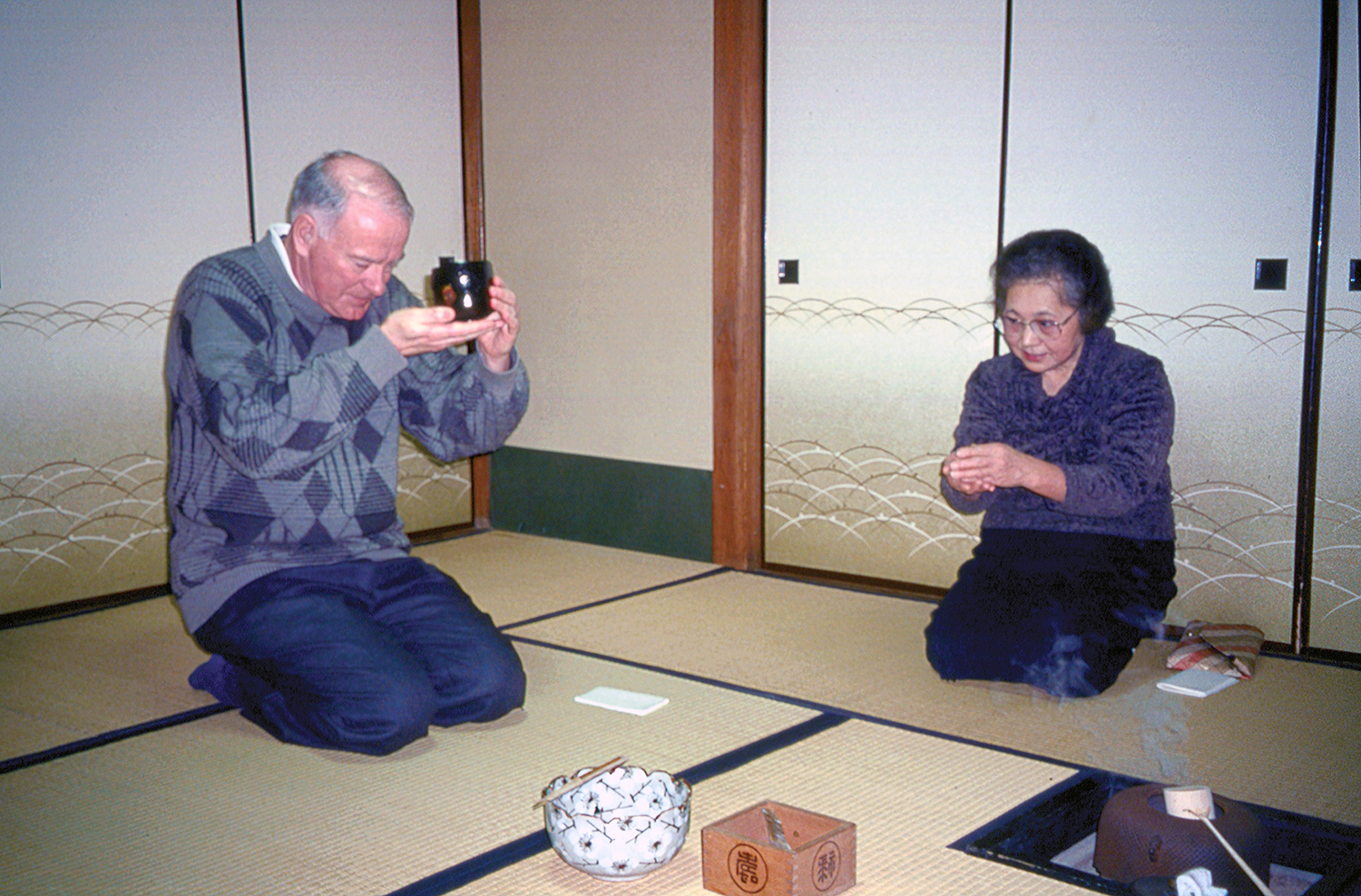 The Gospel of John (15.12-17) reminds us that our one guiding principle has remained the same. We have been chosen by Christ to be his witnesses in the world. Jesus continues to invite us to be centred on him, to draw our strength, wisdom, and hope from him, just as he drew these things from the Father.

We are called to become close friends with Jesus and that is only possible if we spend time with him in prayer, listening to his word, being of service to others, and striving to love one another as he has loved us.

It does not matter if we agree on everything. What does matter is that we strive to encourage one another in the midst of our differences and then maybe we, too, like the early Christians, will discover together where the Lord is leading us to be his witnesses today.

The early Jewish disciples felt impelled by the Spirit to let others know of the love and friendship they had experienced in Christ. It led them to embrace gentiles as fellow Christians overcoming years of separation, suspicion, and hostility.

May we as Church today learn to be open with those who think and act differently from ourselves so that we may truly put into practice Jesus’ commandment of love.

Fr. John Carten serves in leadership as a member of Scarboro’s General Council. He also serves as Treasurer General. Fr. Carten first went to Japan in 1972 as a seminarian and after ordination he was missioned there for many years.