The father, who has been watching for his son every day, makes a fool of himself by running to welcome him. Instead of scolding his son, he embraces and kisses him. He ignores his son’s request to treat him as a servant. Instead, the father orders a party!

Elie Wiesel died in New York this year on July 2. President Obama described him as “one of the great moral voices of our time.” Elie Wiesel was born into a Jewish family in Romania in 1928. In 1944, he and his family were sent to Auschwitz where his mother and one of his sisters were put to death. His father died of starvation and dysentery in the Buchenwald concentration camp. Elie survived and he dedicated the rest of his life to being the voice of the millions who didn’t. In 1986, he was awarded the Nobel Peace prize for his role in speaking out against racism.

His own experience and the experience of the Jewish people shook Wiesel’s faith in God. He couldn’t understand how the God of Israel could allow His people to suffer as they did. He stopped praying. He didn’t attend synagogue. But after a few years he began to feel sorry for God.

The father is crazy. But, then, 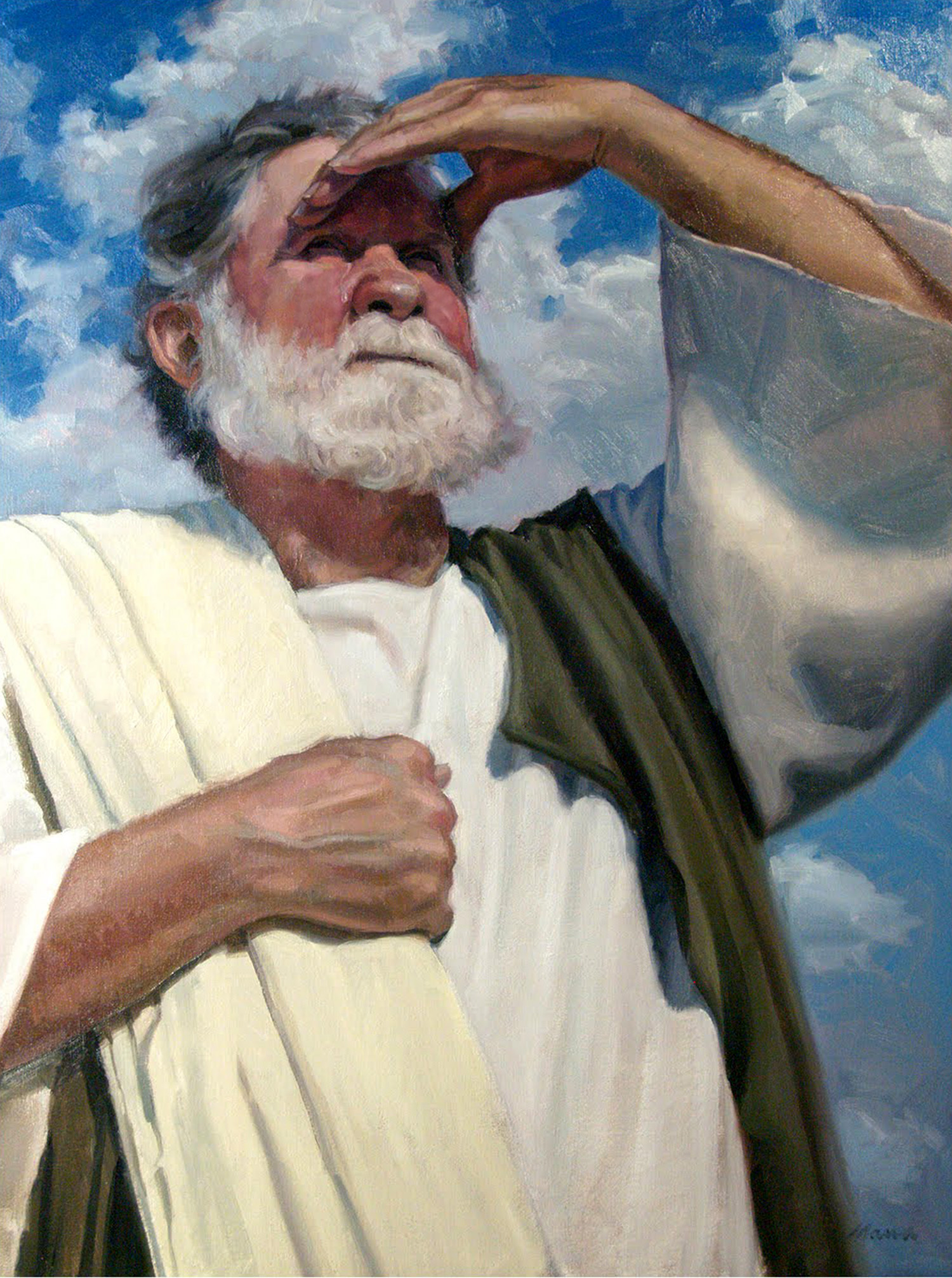 love does crazy things. First of all, he gives his younger son half of his inheritance. The younger son cannot wait for his father to die. He wants his share of his father’s estate, and he wants it now! When he has blown it all, he returns to his father. The father, who has been watching for his son every day, makes a fool of himself by running to welcome him. Instead of scolding his son, he embraces and kisses him. He ignores his son’s request to treat him as a servant. Instead, the father orders a party!

“Listen!” the elder son says. “For all these years I have been working like a slave for you, and I have never disobeyed your command; yet you have never given me even a young goat so that I might celebrate with my friends. When this son of yours returns, after devouring your property with prostitutes, you kill the fatted calf for him!” (Luke 15.29-30)

The father who had the right to scold his younger son but did not, now receives a scolding from his elder son. Yet the father does not insist on his dignity. He humiliates himself for the sake of the elder son whom he loves. The father humiliates himself for the sake of both of his sons. Both of his sons are lost. Both sons are far from their father’s heart. The younger son went to a faraway country. The elder son never left home, but he was just as far away from his father.

God humiliates Himself for us. The Cross is the public humiliation of God. Fortunately, crucifixion is no longer a form of capital punishment. Crucifixion involved great physical suffering. It also involved shame. The crucified was stripped naked and exposed for everyone to see. We clothe the crucified Jesus with a loin cloth, but, in fact, Jesus was crucified naked.

God has a lot invested in us. He ain’t about to lose His investment.