The Bible is full of lies. Well, maybe that’s putting it too strongly. Let’s just say that the Bible is full of distortions. Here’s what I mean. I looked up today’s gospel reading in my Bible and what did I see? I saw a heading in bold print: “The woman who was a sinner.”

The Bible is full of distortions and this heading is one of them.

Now, before you denounce me to my superior, please allow me to say something in my defence. When the Bible was written, it did not contain any headings. They were added by later editors with the idea that headings would help people to understand the Bible. So, “The woman who was a sinner” isn’t really part of the Bible. Some man inserted this heading.

I’d like to suggest an alternative title for today’s gospel. Instead of “The woman who was a sinner,” how about “The man who didn’t love Jesus”? Simon the Pharisee didn’t love Jesus. He neglected to greet Jesus with the most basic hospitality of the time. In contrast to Simon, the woman in the story showed great love for Jesus.

The woman who showed great love for Jesus was not necessarily more sinful than Simon. But she was certainly more aware of her sinfulness than Simon was aware of his. 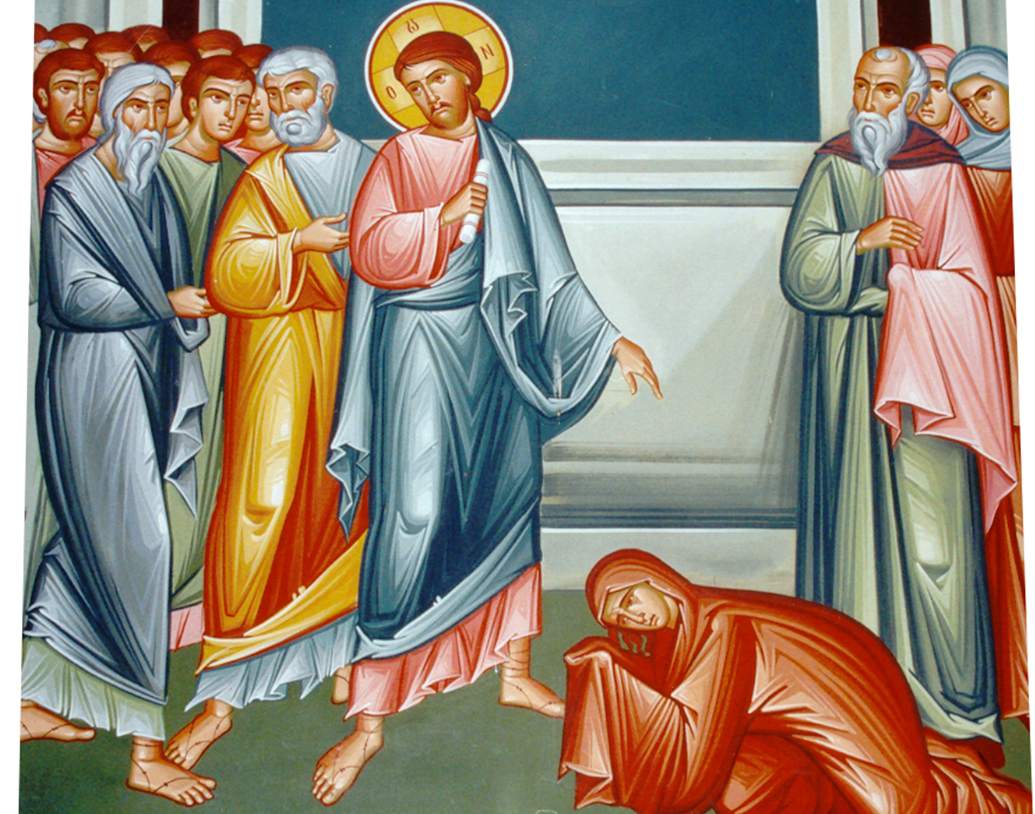 Nothing fails like success. Our success in doing good things can create the illusion that we can make it on our own. Paul alerts us to this illusion in today’s second reading: “Brothers and sisters…we know that a person is justified not by the works of the law but through faith in Jesus Christ” (Galatians 2.16). In other words, we are not saved just by keeping the rules.

No matter how well we keep the rules, we all fall short. None of us loves as Jesus teaches us to love.

To see that we are sinners is a precious gift from God. It is the very nature of Sin to hide from our awareness. In today’s first reading, the prophet Nathan confronts King David with his sin. Blessed was David who had Nathan to point out his sin. Even more blessed was David because he had the humility to listen to Nathan. Unfortunately, we don’t always have people like Nathan around us who have the courage to point out our sins. Nor are we always open to hear people who dare to point out our faults and failures.