Dr. Leonard Swidler is a highly respected American scholar in the field of interfaith dialogue. Dr. Swidler has published this set of ten inter-religious principles which have become a classic.  Below please find this “dialogue decalogue” in both Short and Long versions.

The primary purpose of dialogue is to learn; that is, to change and grow in the perception and understanding of reality, and then to act accordingly.

Each participant must come to the dialogue with complete honesty and sincerity.

Each participant must define himself… Conversely, the interpreted must be able to recognize herself in the interpretation.

Each participant must come to the dialogue with no hard-ançl-fast assumptions as to where the points of disagreement are.

Dialogue can take place only between equals… Both must come to learn from each other.

Dialogue can take place only on the basis of mutual trust.

Persons entering into inter-religious, inter-ideological dialogue must be at least minimally self-critical of both themselves and their own religious or ideological traditions. 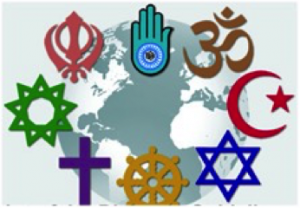 The essential purpose of a dialogue is to learn, which entails change. At the very least, to learn that one’s dialogue partner views the world differently is to effect a change in oneself. Reciprocally, change happens for one’s partner as she/he learns about oneself.

It is imperative that each participant comes to the dialogue with complete honesty and sincerity. This means not only describing the major and minor thrusts as well as potential future shifts of one’s tradition, but also possible difficulties that she/he has with it. 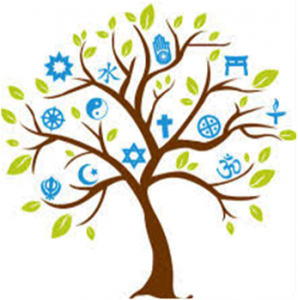 Each participant needs to describe her/himself. For example, only a Muslim can describe what it really mans to be an authentic member of the Muslim community. At the same time, when one’s partner in dialogue attempts to describe back to them what they have understood of their partner’s self-description, then such a description must be recognizable to the described party.

Participants must not come to the dialogue with any preconceptions as to where the points of disagreement lie. A process of agreeing with their partner as much as possible, without violating the integrity of their own tradition, will reveal where the real boundaries between the traditions lie; the point where she / he cannot agree without going against the principle of their own tradition.

Dialogue can only take place on the basis of mutual trust. Because it is persons, and not entire communities, that enter into dialogue, it is essential for personal trust to be established. To encourage this it is important that less controversial matters are discussed before dealing with the more controversial ones.

To truly understand another religion or ideology one must try to experience it from within, which requires a “passing over”, even if only momentarily, into another’s religious or ideological experience. 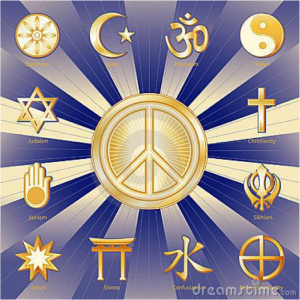