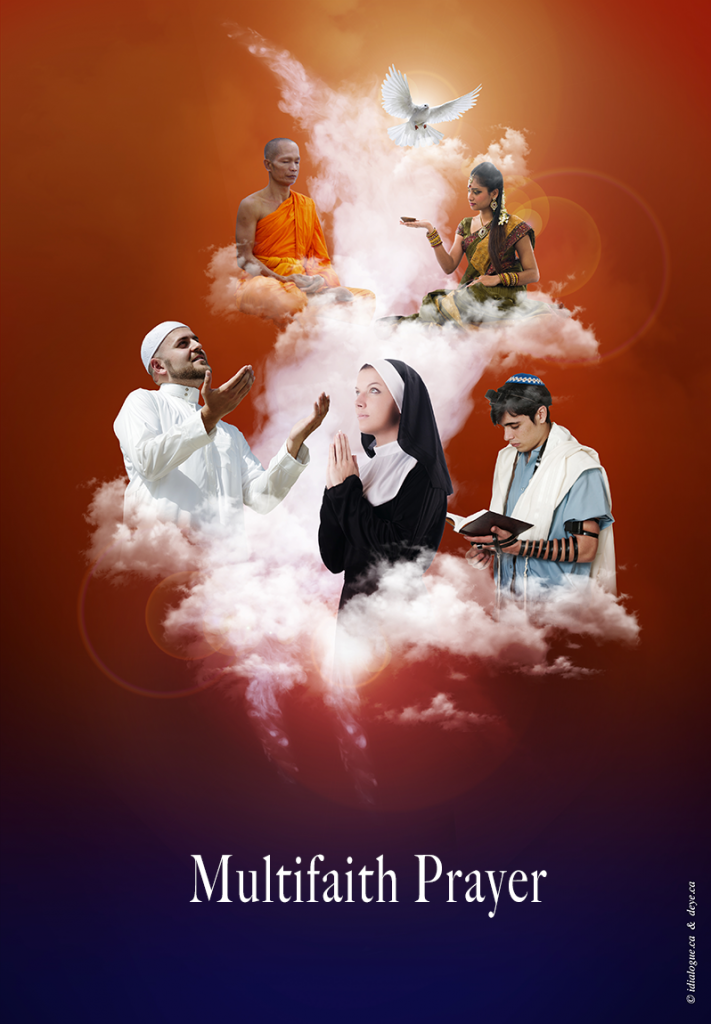 This growth in multifaith prayer activity is also being stimulated by new situations and new relationships that traditional religious services are no longer able to address, for example, interfaith marriages or memorial services following disasters in which there are victims of more than one faith.

The proliferation of multifaith prayer activity also reflects a desire for an interfaith encounter at a deeper level. Religious experience at the level of prayer and meditation involves a journey into the profoundest depths of the individual and the community. More and more people of various faiths are wanting to encounter one another at levels that go beyond verbal dialogue and common action. In the words of Jim Wallis, an American writer and Christian social justice activist: “more and more people find themselves drinking at the wells of each other’s spiritual traditions, and engaging in a deep and common quest.”