8.2  Lesson One – Introducing the Golden Rule

In the classroom, at least one copy of the large Scarboro Missions Golden Rule Poster should be posted so as to be visible to all students. Alternatively, each student can be provided with the smaller version.

The students are invited to view and reflect upon the poster. The purpose here is to prepare the students for later lessons in the curriculum in which they will explore the symbolic and visual content of the poster in greater detail.

The students are asked to share their spontaneous, first impressions of the poster. If the large poster is used, not all students will be able to read the writings on the poster, given their physical location in the class. The teacher may want to invite the students to approach the poster for a better view. Later in this lesson, the 13 Golden Rule texts will be studied and read aloud.

Once the students’ first impressions of the poster have been shared, the teacher introduces the students to basic information about the Golden Rule. In this regard, the suggested text below may be helpful. The teacher may want to read this statement to the students or offer it as a handout which the students can read. Another option is to make it available to the students prior to the class:

Some consider the Golden Rule to be the most consistent, most prevalent, and most universal moral teaching in history; it is found in many cultures, ethnic groups, religions, ethical systems, philosophies, and indigenous (Native) traditions.

In this lesson we will be looking at only 13 of these Golden Rules but we could find many, many more if we did some research.

Prior to class, the teacher prepares 13 cards (3 inches by 3 inches). The teacher inscribes each of the 13 cards with a different expression of the Golden Rule, as found on the Golden Rule Poster. The texts for these 13 Golden Rules can be found in seven languages on the Scarboro Missions website, at http://www.scarboromissions.ca/golden-rule/thirteen-sacred-texts-multi-lingual-versions

What goes through your mind as you read and think about this Golden Rule?

In preparation for the public reading of the 13 writings, each student group delegates a reader. The teacher determines the order of the readings. In a consecutive fashion, the 13 delegated students read aloud their Golden Rules. The teacher urges the readers to pronounce their Golden Rules clearly and slowly.

Once the 13 writings have been read, the class is asked to think about the writings that they have just heard, and to be prepared to contribute their thoughts to a class discussion. They may also want to share any new reflections that they may have on the poster. The students’ comments that arise from this brainstorming process can be recorded on chart paper.

To stimulate the students’ thinking, the teacher poses one or more of the following questions:

The students are assigned to choose an article from a local or regional newspaper (or from an Internet news source) that involves a conflict between two or more people or two or more groups. After having studied the article, the students are required to write a reflection that addresses the following questions:

The students should be prepared to present or discuss the content of their paper in class.

Students are assigned to write a reflection addressing one or more of the following questions:

Journal activity: Let’s write about it!

For journal questions to stimulate the students’ written reflections after or during class, see Appendix 6. 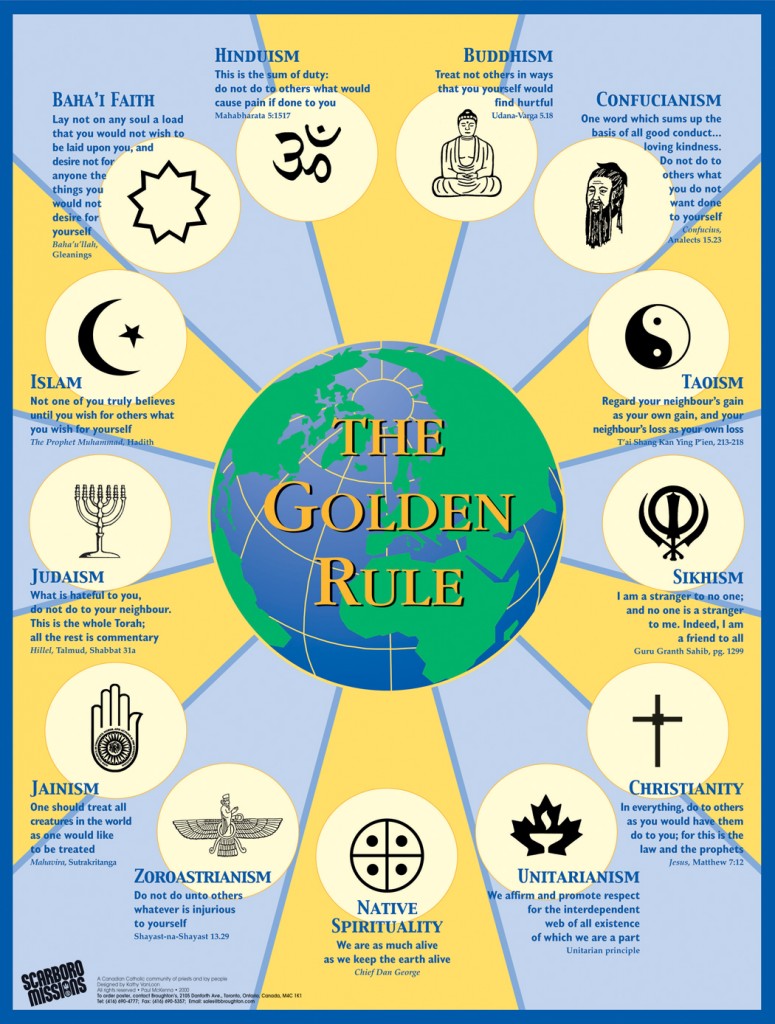